As parents, we always want the best for our children. We want them to be all-rounders as they grow, excelling in academics, music, and co-curricular activities. While this is a natural desire of any parent, should we really start teaching children from their infancy?

We see several advertisements on the TV and media that claim to teach the children to read and remember things at an early age. You can also look for the best early education school in Netherlands via https://www.amityschool.nl/learning/early-years 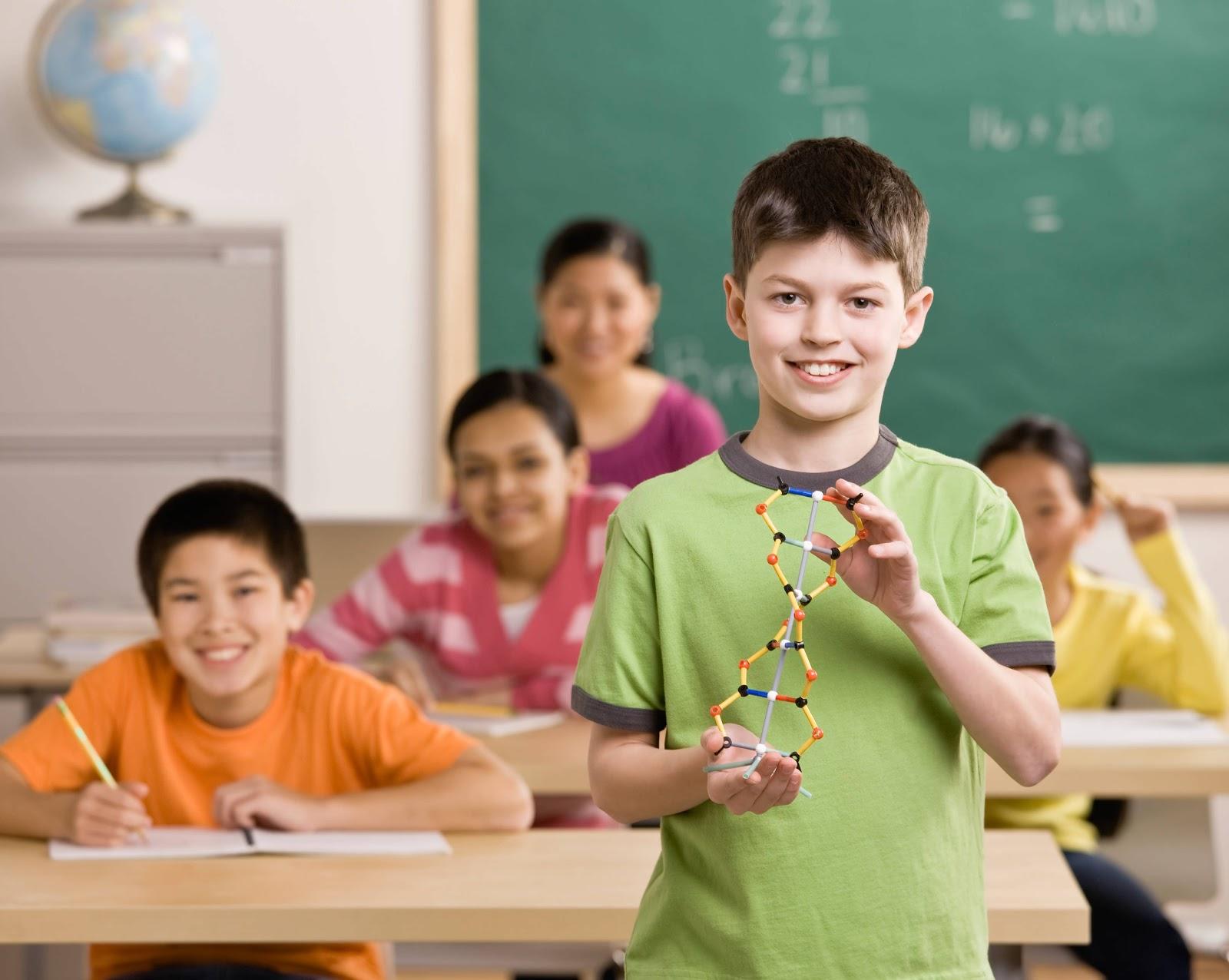 Does the multitude of early education programs out there really work as they claim? This article seeks to give some clarity on the mystery surrounding this concept.

Early education is based on the concept that the brain develops up to about 80% by the age of five. Therefore, between 0 to 5 years of age, the brain soaks up all information presented to it like magic and makes learning an effortless affair. Any appropriate stimulation that is given to the brain during this period is very crucial to the child's overall development.

The concept of early education typically saw its beginning in the United States of America in the 1950s. One of the pioneers of this concept was Dr. Glenn Doman, a physical therapist, who evolved such programs for brain-injured kids.

When he saw that brain-injured kids could perform at an above-average or superior level, he tried the same programs on kids with normal development. The results were fabulous.

Children began to read, perform mathematical calculations, learn foreign languages, and could solve difficult puzzles. Their overall development was far better than those children who did not undergo the education program.